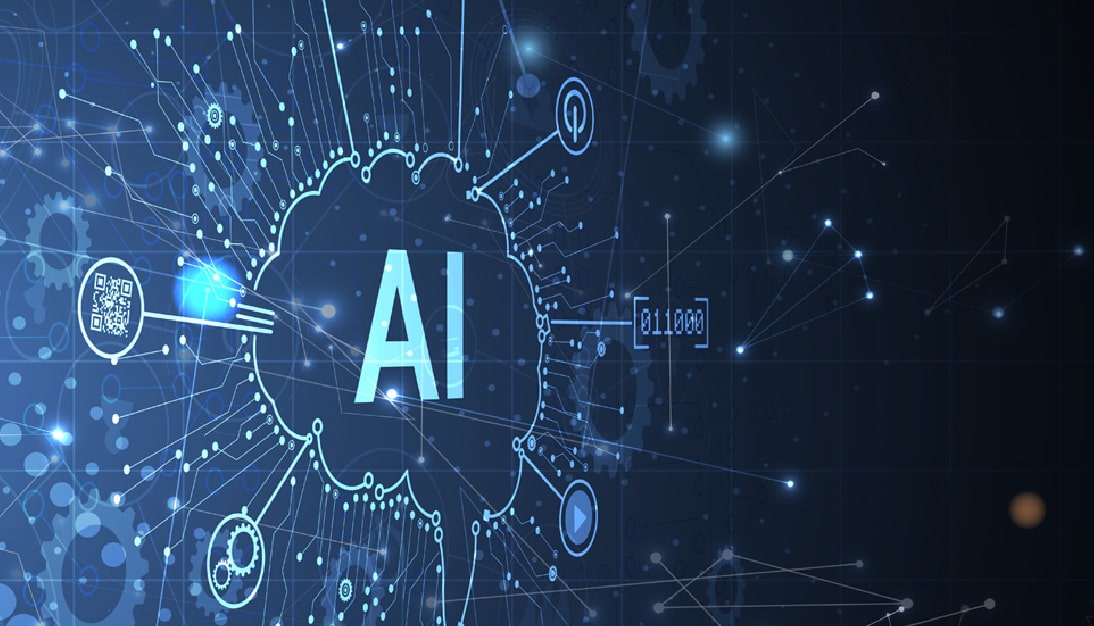 The end-to-end product development of an AI-powered video analytics platform was done for a US startup catering to over-the-top (OTT) service providers and media broadcasters. The MVP was executed in 8 months using Agile on Time & Expense basis. The client had following business objectives:

The developed solution extracts all the metadata from the video using AI/ML algorithms, removes noise, orchestrates the data to draw further insights that would help the publishers and broadcasters position the content to the right audience and extract additional value using AI and ML.

A multi-tenet system was developed for ensuring uniform updates. Microservices based architecture was used to enable modular access and scaling to different customers of the platform.

Overall platform development was done on the MEAN stack (MongoDB, Express, Angular, and Node). In certain use cases where we were getting a huge amount of data (data velocity was real-time, data volume in GBs), Amazon Athena was used (instead of MongoDB in one of the scenarios) given its performance, ease of use, and cost-benefit. 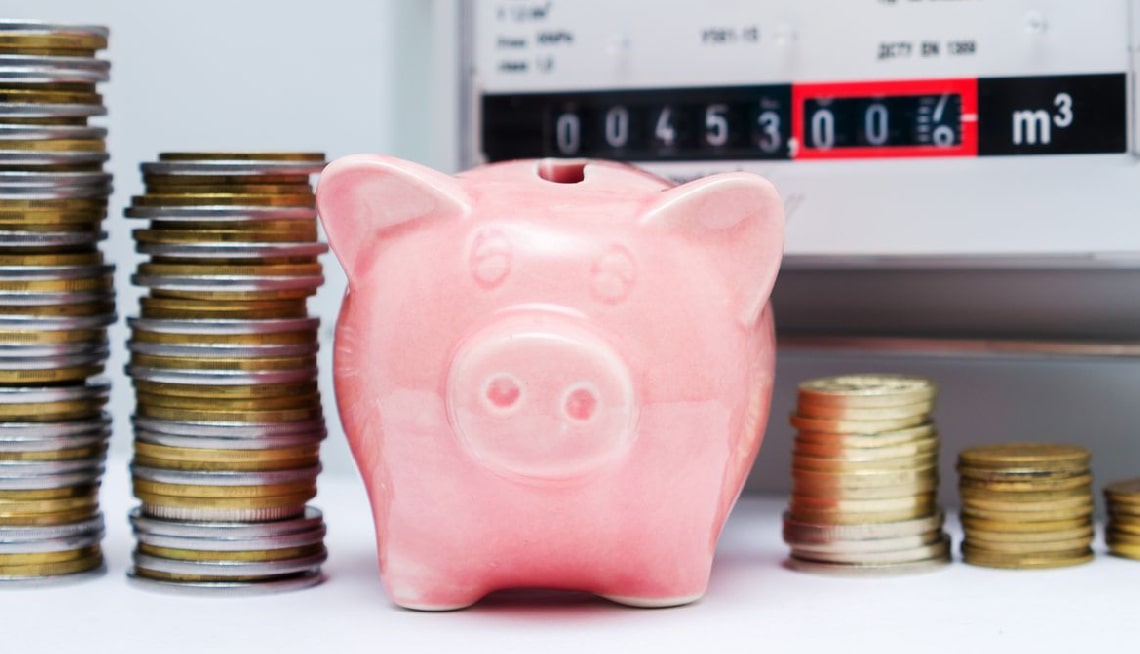 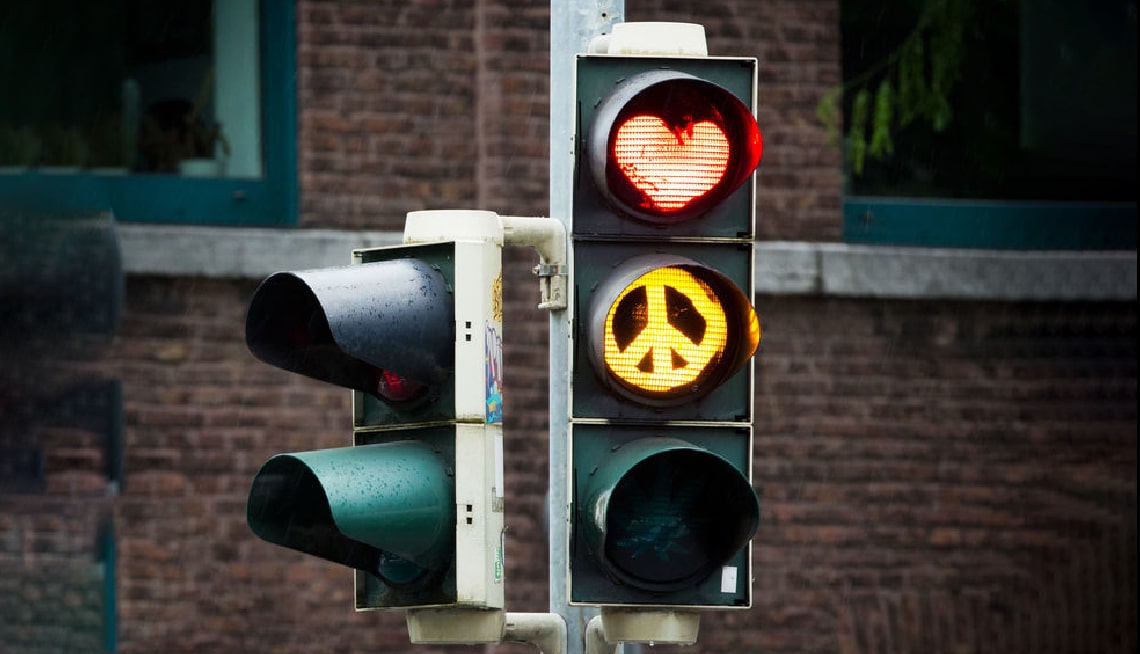 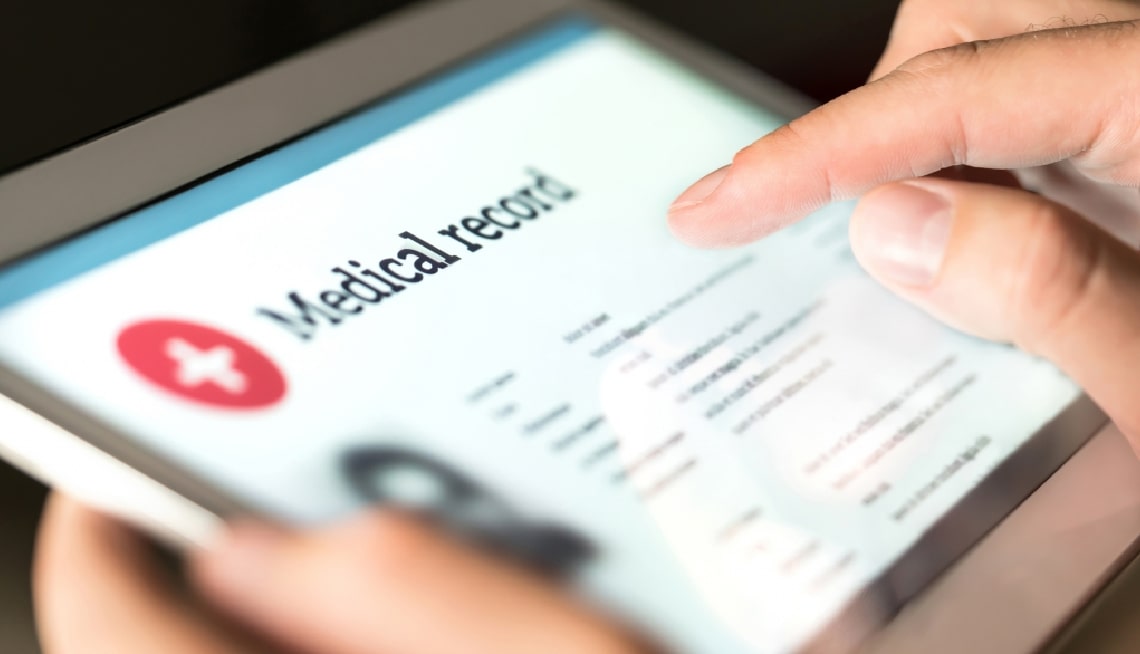 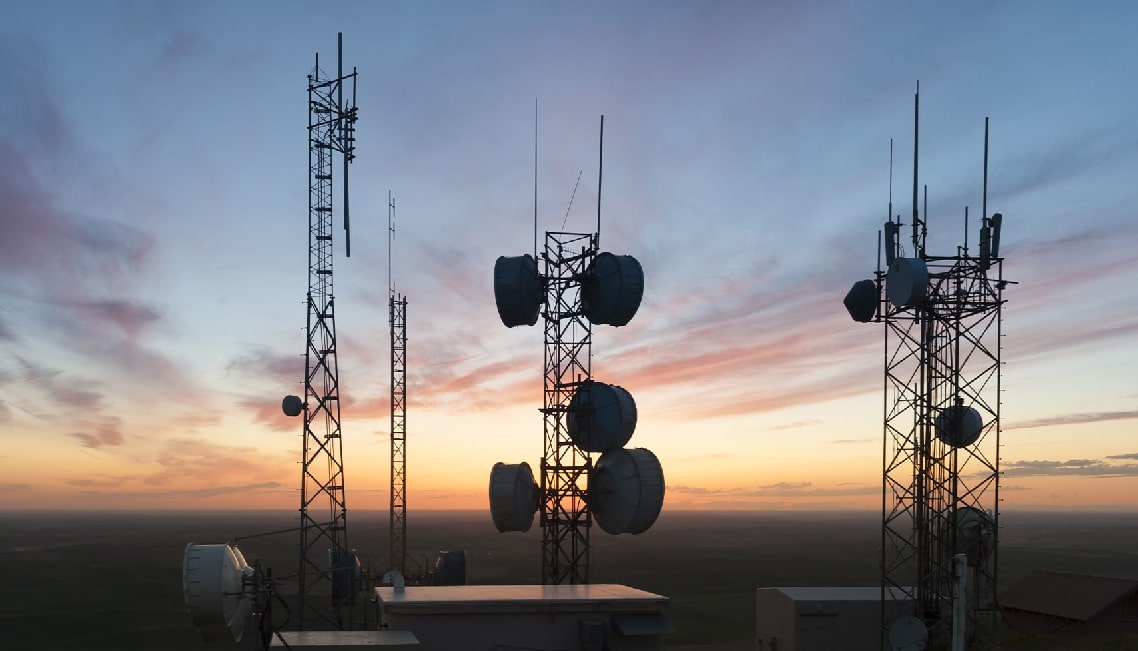 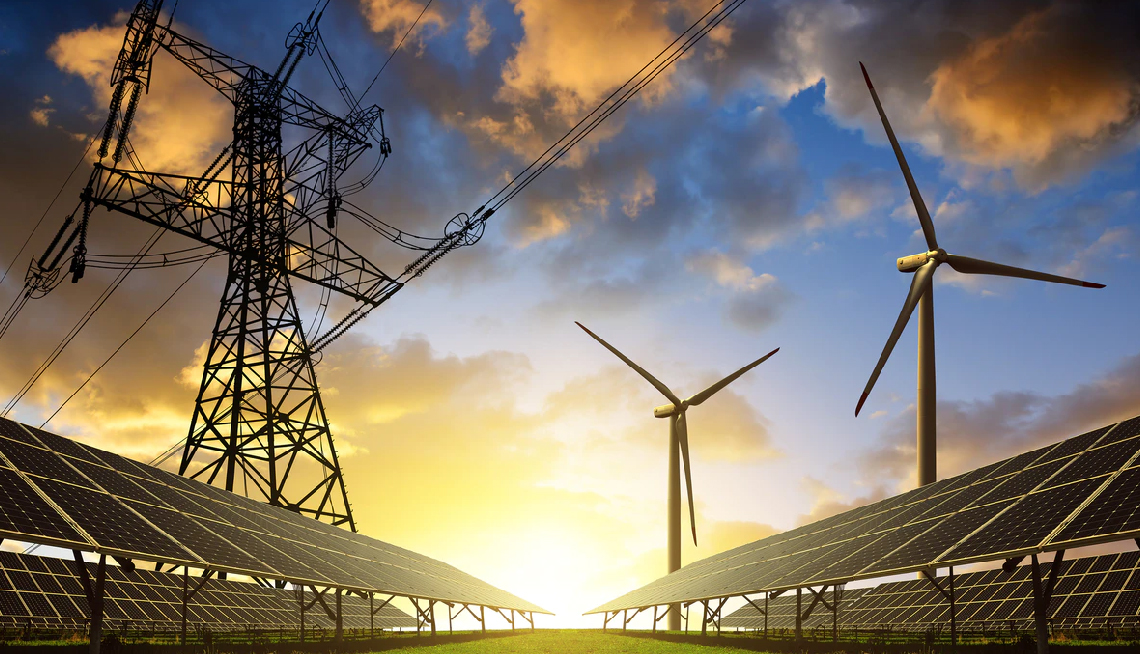 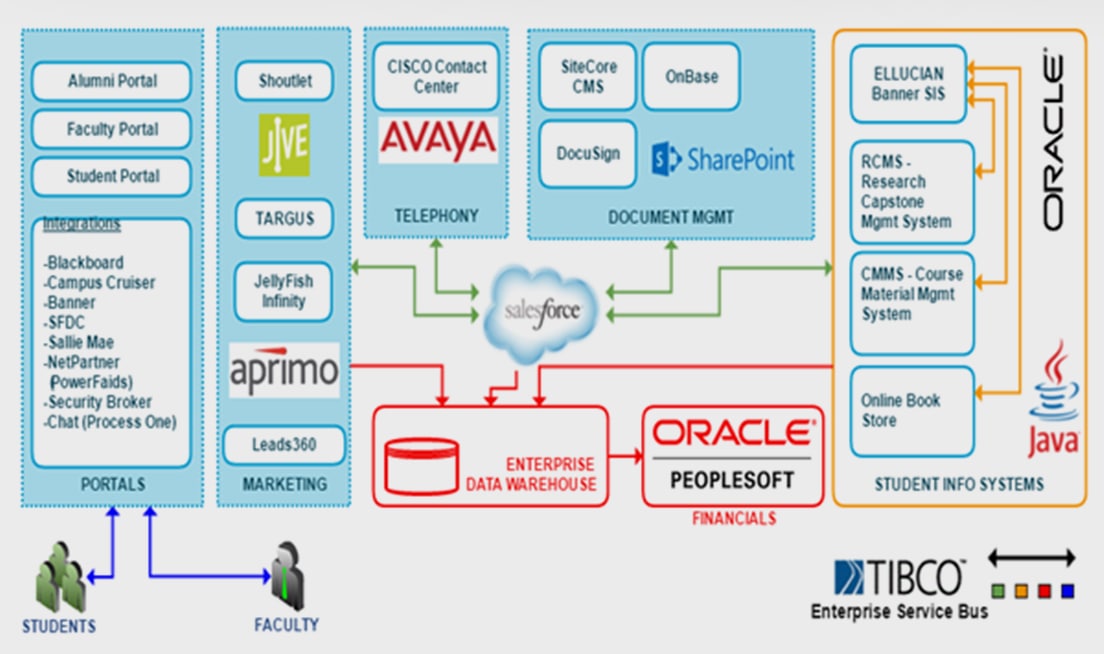 Back to Use Cases

Please drop us a message.

Global staffing market in 2018 was $490 bn+ while the U.S. market in the same year stood at over $140 bn. Recruitment is the backbone function of any business, small or large.